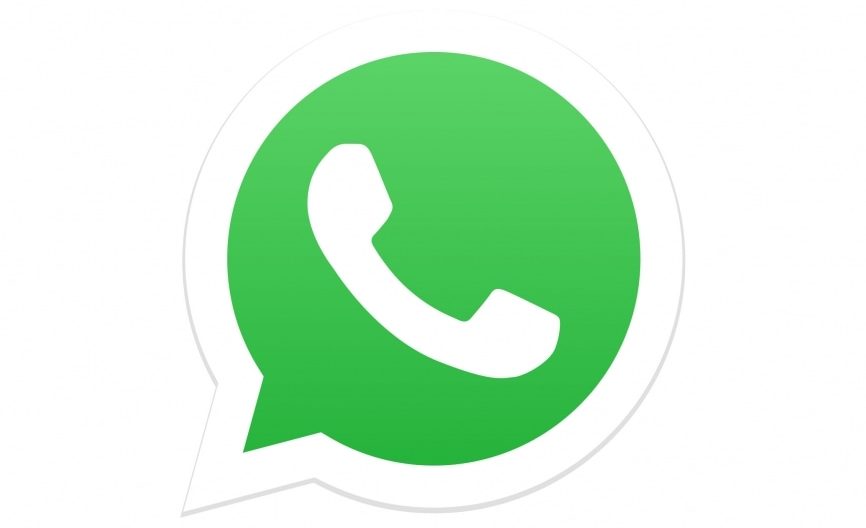 WhatsApp is an industry leader among end-to-end encrypted messaging services in preventing abuse and promoting online security. In India, there are 10 independent fact-checking organisations on WhatsApp that help users to identify, review, verify information and help prevent the spread of misinformation on its platform. This is especially relevant during India’s ongoing state legislative assembly elections.

The fact-checking organisations running the WhatsApp tiplines are certified by the International Fact-Checking Network and help individuals to double-check information that appears suspicious or inaccurate by sending it to the following tiplines:

The tiplines act as an effective source for verifying potentially misleading content including photos, videos, and even voice recordings that might be false and are available in English and 11 Indian languages. Additionally, WhatsApp also enables its users to verify information by texting The Poynter Institute’s IFCN WhatsApp chatbot by simply saving +1 (727) 2912606 as a contact number and texting, “Hi” to get a message or information validated. The chatbot aims to tackle misinformation and fake news by connecting users to independent fact-checkers in more than 70 countries. Alternatively, users can click http://poy.nu/ifcnbot to access a global directory of fact-checking organisations.

Ruby Dhingra, Managing Editor, Newschecker, said, “For a lot of Indian users, WhatsApp has become the primary mode of communication. With Newschecker’s WhatsApp tipline, which helps people fact check messages and posts in over 8 languages in India, users now have the option of checking for themselves whether a message they received was correct or not. Over the last few months – in the lead up to the ongoing elections in 5 states – Newschecker’s WhatsApp tipline has consistently received almost 1000 queries each month indicating the value of the tipline service. Fact checkers are trained to understand the claims being made in a post or message, after which they do a deep dive into publicly available material on the issue and also speak with primary sources in order to gather evidence to ascertain the authenticity of the claim. The tipline provides people a way to access correct information with the least amount of effort from their side and has the scope of becoming an important tool in the fight against mis/disinformation.”