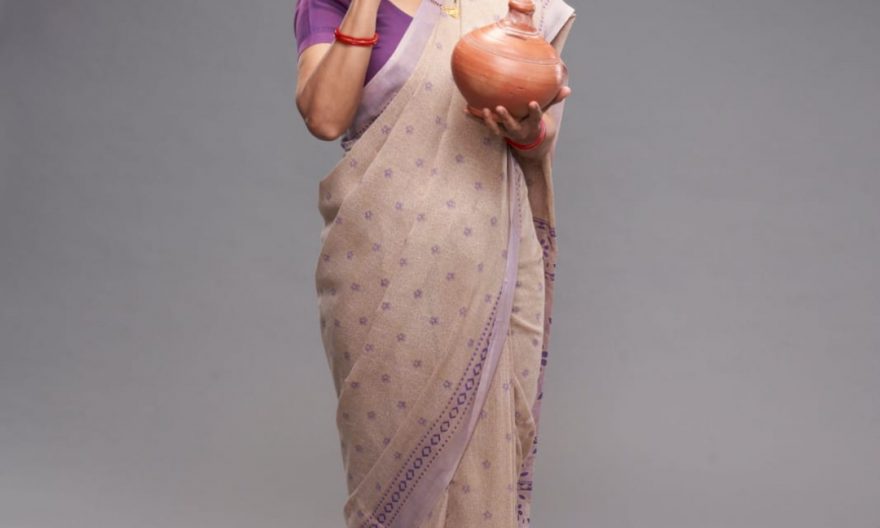 The quintessential Mishra family is back again with its quirks, banter, and antics in the third season of the audience’s favourite drama Gullak. Set in a quaint North Indian town, the series revolves around the daily life and humdrum of the Mishras, their hopes and dreams, and the rock-solid bond that stands firm through all disagreements and squabbles through life. Geetanjali Kulkarni plays Shanti Mishra, the sharp-tongued mother of the Mishra household, who is the glue that holds the family together. Although her character is nothing like her, she understands the reel figure as she’s a woman herself. ‘Even though I do not relate to my character in terms of attributes, I think the shared sense of womanhood helps me understand why she does what she does.’ Elaborating on her character’s tender yet assertive demeanour, she said, ‘The best part about my character is that she moulds herself according to the circumstances. She stands her ground and is insistent on creating a space for herself in the otherwise male-dominated household. At the same time, she is understanding and is there for the family emotionally — as a mother and a wife. Women change and adapt in every situation, and I think this is what makes Shanti such a popular character.’ Created by Shreyansh Pandey, directed by Palash Vaswani, produced by Arunabh Kumar, and written by Durgesh Singh, Gullak season 3 is a TVF creation. Starring Jameel Khan, Geetanjali Kulkarni, Vaibhav Raj Gupta, Harsh Mayar, and Sunita Rajwar amongst others, the third season will be streaming on 7th April exclusively on SonyLIV.