BookMyShow, India’s leading entertainment destination announced the launch of their latest live entertainment IP ‘Over The Top’ – the first such offering for an all-new nightlife experience, that collaborates with leading international and homegrown artists and local promoters. ‘Over The Top’ will make its smashing debut with the Canadian trending sensation of ‘Brown Munde’ fame, AP Dhillon in ‘The Takeover Tour’. The 2-month India tour will see Dhillon perform his hit numbers Brown Munde, Insane, Ma Belle, Takeover, Excuses, Toxic across multiple cities. AP Dhillon: The Takeover Tour will kick off mid-November and will see the international singing sensation perform across Chandigarh, Gurugram, Delhi, Goa, Hyderabad and Mumbai.

A Punjabi-Canadian and global music sensation, AP Dhillon is known for his electrifying music across varied genres including R&B, hip-hop, pop and rap and hit numbers like “Arrogant”, “Saada Pyaar”, “Toxic”, “Free Smoke”. Dhillon has also collaborated with Gurinder Gill and Shinda Kahlon to create chart-topping tracks including “Excuses” and “Brown Munde”, which garnered over 377 million views on YouTube, smashing several records.

Speaking about his debut performance, AP Dhillon said, “​I am excited to be performing live for the first time at The Takeover Tour. Indian fans across the country and the world over have been my loudest supporters and have helped our music find its rightful place on a global stage. It is now time for the fans to finally experience the music live and I can’t wait to get there. 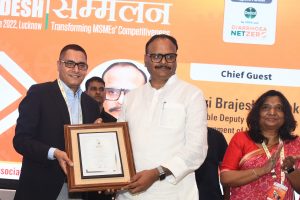 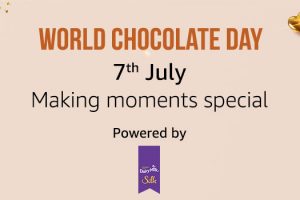 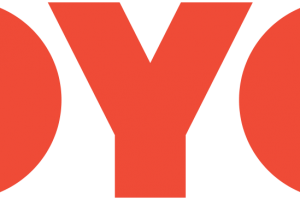