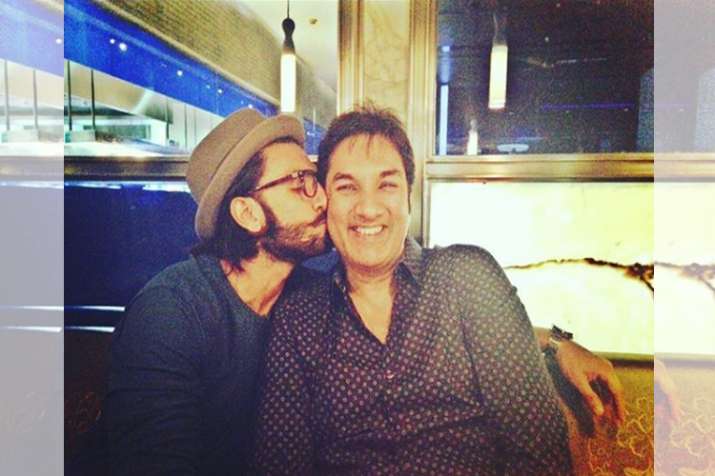 A hilarious satire on society – Jayeshbhai Jordaar, produced by Maneesh Sharma, also stars Arjun Reddy famed Shalini Pandey, who debuts on Bollywood’s big screen opposite Ranveer. The film has been directed by debutant Divyang Thakkar and is releasing worldwide on May 13, 2022.

Superstar Ranveer Singh is starring in Yash Raj Films’ Jayeshbhai Jordaar, a big screen family entertainer that will present a new brand of hero and heroism that is rare in Indian cinema. Ranveer is celebrating the girl child in the film and plays a sharp-witted Gujarati man who stands up for his unborn baby girl and takes on his family that is representative of the patriarchal society that we live in.

Jayeshbhai is probably the most endearing hero to have ever graced the big screen and he has loved playing a father in this film. Ranveer reveals that his father, Jagjit Singh Bhavnani, was his inspiration to pull off this character. The actor’s father was a pillar of strength to Ranveer and his entire family through several trying times and Ranveer channelised his father’s calm, protective personality to become Jayeshbhai on screen.

Ranveer says, “I borrowed a lot from that aspect of my life, from observing the way my father was with us as a family. It’s like we were the only thing that mattered to him, from his waking moment to the time he slept, his only purpose was to give us a better life, was to be the best protector and provider that he could possibly be; to be the best family man that he could possibly be, to do everything in his power, no matter how much it took from him – physically, mentally, emotionally – he would pour everything in the endeavour of giving us a better life which is the premise of Jayeshbhai’s journey as well.”

He adds, “Jayeshbhai is trying to protect his family at any and all costs and I have seen my father go through many adversities relentlessly, doggedly keep going to fight those adversities, overcome those obstacles so that he can give us a better life, so that he can protect us, so that no matter what he is going through, or the challenges that he is facing – to never let that come onto us; shielding us from the difficulties of life. I have seen it first hand and I understood it even then but I have a much, much deeper appreciation for it now.”