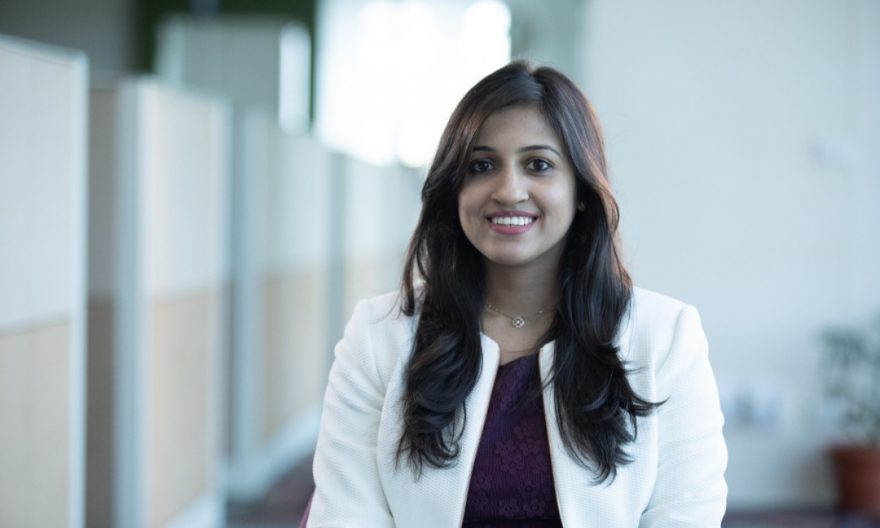 In partnership with over 110 Nonprofits, the initiative has made digital learning accessible and equitable for children from underprivileged backgrounds in 26 Indian states Initial studies by KPMG on BYJU’S Education For All initiative, states that 75% use the app for an average of 1 hour every day and 57% attribute their performance improvement to BYJU’SGirls form 50% of the beneficiary set of BYJU’S Education for AllReinforcing its commitment to create a far-reaching impact for students from underserved communities, BYJU’S flagship social impact initiative, Education for All (EFA), marks the one-year milestone of its launch. Within a year, the initiative has impacted 3.4 million children across 26 states and 340+ districts by making tech-driven education accessible, equitable, and possible for all. On the occasion of this momentous one-year anniversary, BYJU’S Education for All has revised its goals to empower 10 million children by 2025 through high-quality digital learning from 5 million which was decided at the launch of this initiative.
Since its launch, BYJU’S Education For All, through its partner NGOs, has been enabling children from rural areas and urban slums of India to get an equal opportunity to learn with access to BYJU’S free streaming licenses. It is focused on a vision to eliminate the digital divide across the country by empowering and enabling students with sufficient resources and fostering a comprehensive ecosystem of digital learning.
Through the EFA NGO partners and on-ground facilitators, students are now using the BYJU’S App as a primary mode of learning. This effort has witnessed phenomenal engagement and traction among children using the app. Additionally, girls form close to 50% of the beneficiaries of BYJU’S Education for All programs. According to an initial study by KPMG (SROI method), a whopping 75% continue to use the app for an average of 1 hour per day.