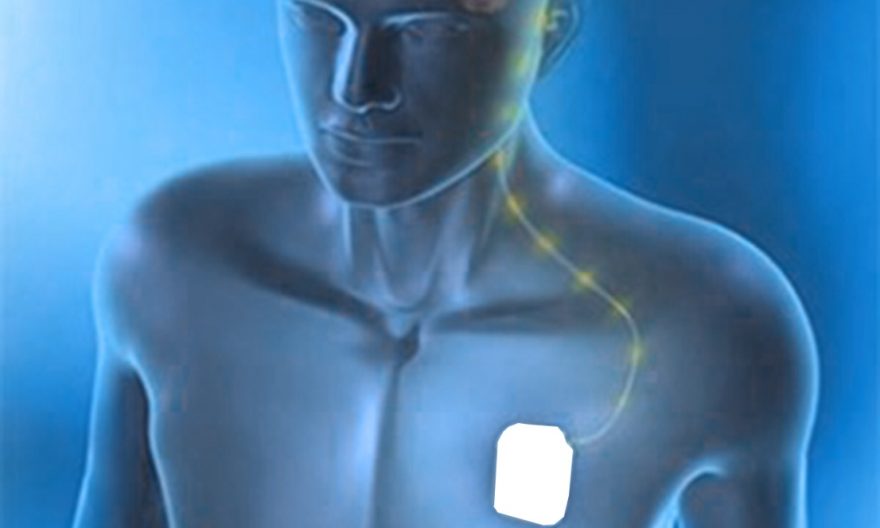 According to estimates, Deep Brain Simulation along with Parkinson’s medication improved quality of life at 24-months follow-up in patients.1 A first-of-its-kind DBS procedure was recently conducted in Hyderabad through a new device with sensing technology. The device enables physicians to personalize therapy based on objective data and has emerged as a unique and advanced treatment option for people with Parkinson’s disease (PD).

Speaking about this, Dr Manas Panigrahi, HOD & Sr. Consultant Neurosurgeon, KIMS Hospital, Secunderabad said, “Medications and surgical treatments may control motor symptoms of Parkinson’s Disease. Physical therapy can also help but the treatment typically starts with medication which helps in improving the motor symptoms by increasing dopamine in the brain or mimicking its effects. There are new modalities today such as DBS therapy which have transformed treatment for Parkinson’s. This therapy for movement disorders has gained acceptance and widespread clinical use in recent years.”

Adding further, Dr Dhanunjaya Rao Ginjupally, Stereotactic and Functional Neurosurgery, KIMS Hospital, Secunderabad said, “DBS is used as an adjunctive therapy for reducing some of the symptoms in individuals with levodopa-responsive Parkinson’s disease for over 4 years which cannot be adequately controlled with medication. There is a need to raise awareness on this treatment option and its benefits, some of which include better tracking of patient brain signals to correlate with patient-recorded actions or experiences such as symptoms, side-effects, or medication intake.