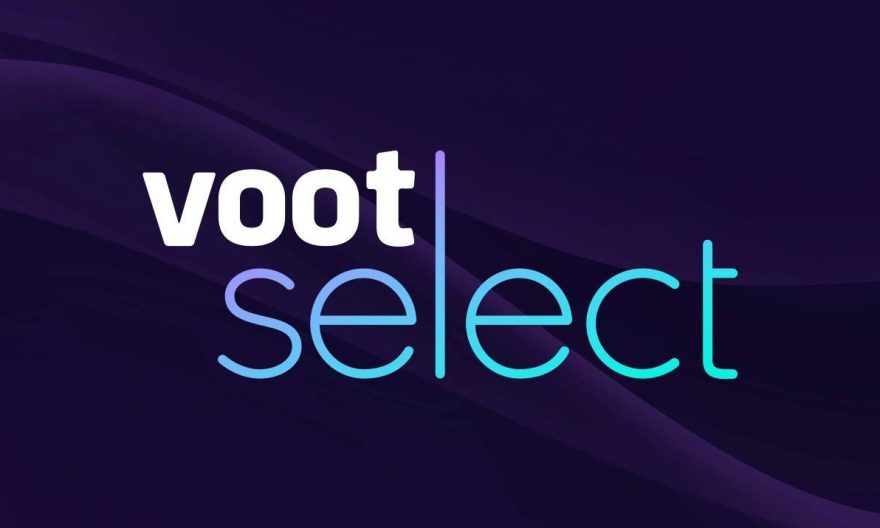 A riveting legal drama with a sublime storyline, power packed performances and a thrilling climax, Illegal season 1 was loved by the audience and received stellar reviews from critics who termed it as a ‘must watch’ ‘binge-watch saga’ for all entertainment buffs. Season 1 took the audience on an enthralling journey of two high profile cases. What followed was a- first-of-its-kind intense, racy legal face off, making Illegal Season 1 one of India’s most successful legal web-series.

Speaking on the teaser launch of Illegal Season 2, Neha Sharma said, “I’ve always felt proud to essay Niharika Singh’s journey on screen as she is the perfect definition of the new age woman who isn’t afraid to stand up against injustice. The new season of Illegal on Voot Select will see my character continue her relentless pursuit of standing up against wrongdoings as she juggles between personal and professional conflicts while battling her former mentor. The sheer complexity of the cases that will unfold and the dynamic continuation of the mentor-mentee battle will make Illegal Season 2 a must-watch.”