The Coronavirus pandemic that struck the entire world has had its impact on India’s economy in the last one and a half years. It has crippled the revenues of all the states across the country.
No doubt, the pandemic also had an impact on the revenues of Tirumala Tirupati Devasthanams, that runs the country’s richest shrine in Tirumala of Chittoor district of Andhra Pradesh, due to sharp fall in the footfall of pilgrims. But, the TTD is not a commercial organisation that looks for profits because it has huge deposits in various banks, besides gold and other donations, which are more than enough to continue its activities of serving the humanity. Yet, the TTD authorities seem to be looking for revenue generation methods.
The latest decision of the TTD to lease out all its 177 Kalyana Mandapams located in Andhra Pradesh and Telangana to private persons made one wonder whether the TTD is turning from a spiritual organisation to a commercial organisation.

The TTD issued a statement saying it would lease out all its Kalyana Mandapams located in both Telugu states to the like-minded Hindu religious organizations, mutts, Trusts or persons for five years.
“Interested Hindu religious organizations, mutts, temples, persons shall send their proposals through www.tender.apeprocurement.gov.in from 11 am September 1 till 5 pm of September 30,” the statement said.
In fact, the TTD had 304 Kalyanana mandapams across the country, including 216 in Andhra Pradesh and 77 in Telangana, but some of them had already been shut due to lack of maintenance. Now, the TTD wants to monetise them to raise money.

The TTD authorities say the decision was taken in view of the high maintenance costs of about Rs 5 crore every year, due to low demand. Moreover, the revenues from these kalyana mandapams are very less.
However, analysts say TTD Kalyana Mandapams should not be run with profit motives, as they have sentimental value. People feel blessed to perform marriages in the TTD Kayana Mandapams. Moreover, they are affordable to the poor and the middle class people. “Though the TTD says it would lease them out to Hindu religious organisations, mutts and temples, it is unlikely that they would come forward to take them on lease. When such a rich and big entity like the TTD cannot run the kalyana mandapams, how can other organisations and mutts run them?” an analyst observed. That is precisely why the TTD also invited “private individuals” to bid for the lease of these Kalyana mandapams. “This will lead to pure commercialisation of these halls, which would be used for not just marriages but other activities, including commercial events involving boozing. This will destroy the sanctity of the kalyana mandapams 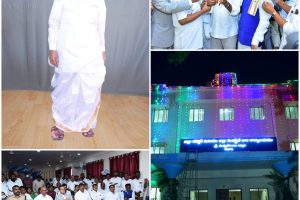 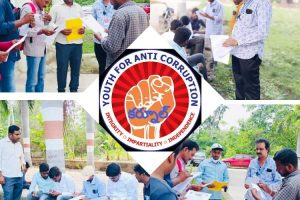 Survey on the performance of officers in Kurnool districts 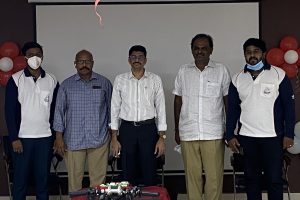 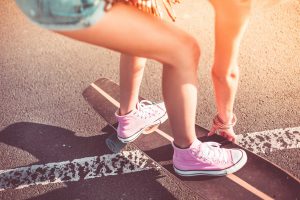