McDonald’s India (West and South) has yet again reinforced its commitment to fostering inclusion through its latest campaign. The iconic brand has launched a heart-warming brand film created by DDB Mudra that highlights how small innovations can go a long way in making the world more equal for everyone. The latest campaign showcases the role that the McDonald’s EatQual packaging plays in addressing one of the many challenges that people with limited upper limb mobility face in their everyday lives. The brand has reiterated that it aims to extend the EatQual platform to launch meaningful initiatives aimed at promoting inclusion across gender, languages and disabilities.

Speaking about the EatQual initiative, Arvind RP, Director – Marketing & Communications, McDonald’s India (West and South) said, “According to the World Health Organization, around 15% of the world’s population lives with some form of disability. And yet, the world just isn’t made for them. EatQual stems from this fact. It is an inclusivity platform that we will continue to build. The EatQual packaging marks just the first step in that direction. We aim to launch a host of new, meaningful innovations to make the McDonald’s experience easy for everyone.
Talking about the campaign, Pallavi Chakravarti, Creative Head DDB Mudra West said, “This year, McDonald’s has renewed its commitment to inclusion by continuing to promote the EatQual pack. The world doesn’t treat everyone the same – most things are designed to cater to the able-bodied, as the protagonist of our campaign discovers. So, while the idea of a pack that enables people with limited upper limb mobility to enjoy their burgers with dignity is not a life-changing one, it’s an important one. Because this small step alters an experience for the better – an experience that most of us take for granted. And for some of us, it brings a previously unattainable pleasure comfortably within reach. Sometimes, no, oftentimes, it’s the little things go a long way in levelling the playing field for us all. 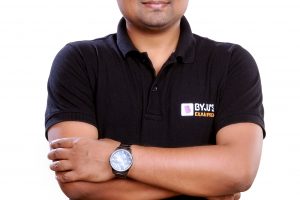 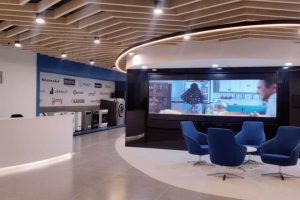 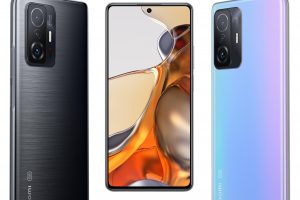