In its endeavor to contribute to a healthy youth population in India, MSD Pharmaceuticals Pvt. Ltd, a wholly owned subsidiary of Merck Sharp & Dohme (known as Merck & Co., Inc. in the United States and Canada), today, announced the launch of India’s first gender-neutral HPV vaccine- GARDASIL® 9. The 9-valent Human Papillomavirus (Types 6, 11, 16,18, 31, 33, 45, 52 and 58 ) Vaccine, will help reduce the diseases burden and cancers caused by the HPV types contained in the vaccine, among Indian girls and women (9-26 years) and Indian boys (9‐15 years).

According to ‘World Population Prospects: The 2015 revision’ Population Database of United Nations Population Division, India has the world’s highest number of 10 to 24-year-olds, which stands at almost 229 million. India continues to be home to almost 20% of world’s total population and is expected to have one of the youngest populations in the world till 2030. Health and disease prevention remain a priority for this segment.

Reaffirming the crucial need of raising awareness on HPV vaccinations as part of preventive health care for both young boys, girls and women in our country, Rehan A. Khan, Managing Director, MSD- India Region, said, “Launching GARDASIL® 9 is a crucial step towards advancing the mission of building a healthy young India by reducing the disease burden of HPV-related cancers and disease in the country. With HPV affecting both genders, GARDASIL® 9 demonstrates our commitment towards bringing a gender- neutral HPV vaccine to our country that addresses certain HPV related diseases, among Indian girls, women and boys, and continue to promote preventive healthcare in India. We also believe that raising awareness among parents of young boys and girls is critical in addressing the HPV disease burden in India, as we embark on a journey towards reaching the highest attainable standard of health & wellbeing in a progressive, healthy and young India.” 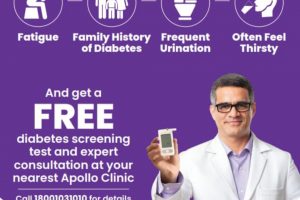 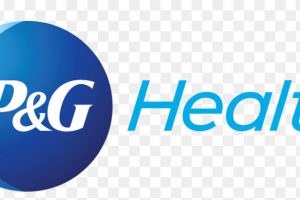 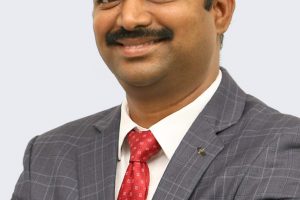 Recurrent leg pain could be an indication of spinal problems