With the restriction on large gatherings lifting, events have resumed with renewed fifure. Recently (NCPA) National Centre of Arts reopen after a prolonged hiatus of nearly one and a half year.

NCPA which is known for hosting a wide variety of recently reopened for audiences after a prolonged hiatus of nearly one and a half year.

Here is a list of events taking olace6 this week:-

The Gershwin’s Porgy and Bess

Sung in English with English Subtitles

The dazzling new production of the Gershwin’s great American opera was the Met’s biggest crowd-pleasing hit of the season, with a superlative cast led by Eric Owens and Angel Blue in the title roles. The Washington Post hailed it as “a Porgy of its time that speaks to ours.”

Porgy and Bess is set in Catfish Row, a dockside area of Charleston, about 1930. The plot depicts the story of Porgy, a disabled black street-beggar living in the slums of Charleston and Bess who wants to turn away from her former life as a prostitute and addict. Following a murder, Bess’s abusive partner Crown flees, leaving her amongst a disapproving community. Porgy and Bess develop an unlikely relationship and Bess finally finds acceptance on Catfish Row – until a hurricane and return of Crown change everything. 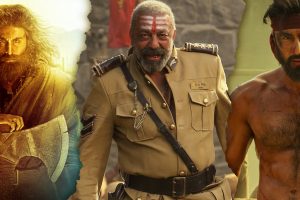 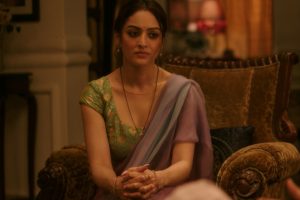