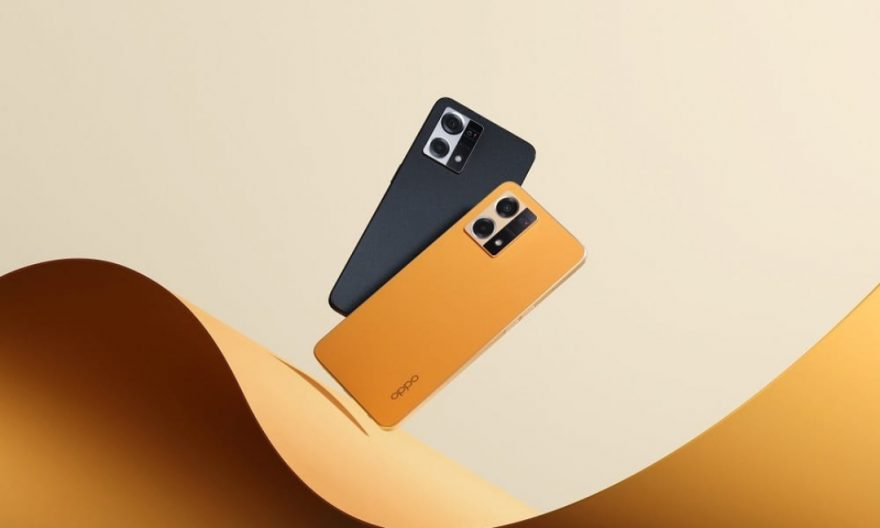 OPPO, a global smart device brand, announced the phenomenal success of F21 Pro since its launch. The device witnessed a whopping 68% growth overall. The device was well received across the country, with the top 10 markets contributing more than 55% to the sales of the device. These include cities like Ahmedabad, Delhi, Mumbai, Bangalore, Pune, Jaipur, and Kolkata among others.
The OPPO F21 Pro offers an industry first and segment-first features those young trendsetters seek. With cutting-edge technologies like the 32MP selfie camera on OPPO F21 Pro, which is backed by segment-first Flagship Sony IMX709 Selfie camera sensor, the device sets a new benchmark in smartphone selfie shooting. The handset is equipped with the segment-first 2MP Microlens that provides 15x/30x magnification. The device is doing wonders among the young audience, and it is witnessing fantastic performance across all channels. The device also comes with OPPO’s new ColorOS 12 that includes a Smart Notification Hiding feature for privacy, where notification content is hidden if the phone detects someone else looking at your screen when messages pop up. Furthermore, F21 Pro will also receive two android upgrades since launch and security updates till 4 years after the launch.
The digital campaign which ran during the launch of the OPPO F21 Pro Series was very well received by users. This one-of-a-kind digital campaign titled #FlauntYourBest starred Varun Dhawan and leveraged the spontaneity of young Indians as the key insight. The campaign which teased a birthday party for Varun, encouraged users to also participate in the campaign under “Get a chance to feature in the next OPPO Campaign” and enact the hook steps through IG reels. The campaign also showcased segment-first features of the new F21 Pro in Varun’s inimitable, quirky style. The campaign witnessed over 35M+ views across the teasers and the main film, 45M+ impressions,12M+ organic reach and 3M+ interactions on Instagram. Further, the preheat posts during the campaign received five times more comments in comparison to other posts. More details on the campaign can be accessed here – https://bit.ly/3sSXuA0
Sharing excitement on the success of the OPPO F21 Pro series, Damyant Khanoria, Chief Marketing Officer, OPPO India, said, “The OPPO F-Series has been very well received by users across generations, and the OPPO F21Pro has taken the success to newer heights. The success of the product is the result of the perfect synergies between the industry-first fibre glass leather design, the segment-first Flagship Sony IMX709 Selfie camera sensor and the go-to-market strategy based on an in-depth understanding of consumers and their needs. Together, we have created the recipe for success.”