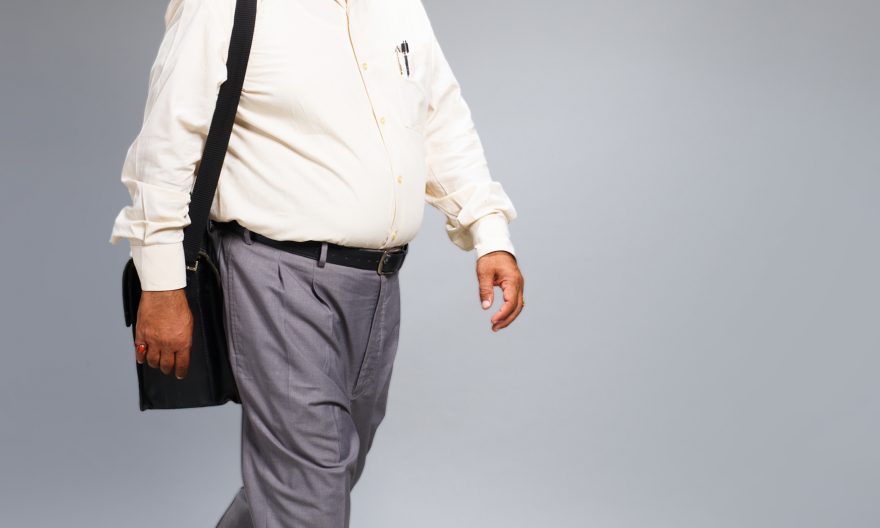 In India, talking about intimacy is often demurred due to the taboo associated with it. Sexual problems are not discussed, resulting in a lack of awareness in society. SonyLIV’s next series, Dr. Arora, chooses to deal with this intricate societal issue in a light way, trying to initiate the much-needed conversation around foolish stigmas. The show, set to stream from July 22, sheds light on the life and times of a traveling sex consultant and his various patients.

Stepping into the shoes of Dr. Arora is the very versatile Kumud Mishra. He plays a middle-aged doctor, who is on a mission to address and solve the intimacy problems of people in small towns of central India. While shedding light on the show and its theme, the actor said, “Our generation has grown up watching advertisements of sexologists while traveling on trains. In fact, I would always be curious about knowing who would visit these doctors and what they were trying to fix. And, after reading the script of Dr. Arora, I realised how this topic is a huge issue and people generally lie about visiting a sexologist. It is very embarrassing for them. I hope the show changes the way people view this issue and encourages them to have more open conversations around it.”