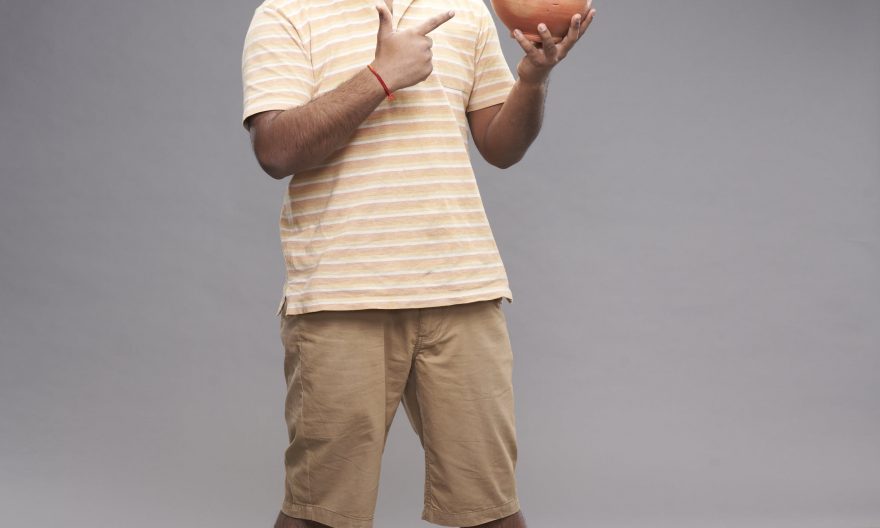 When Gullak hit screens in 2019, viewers gave it a glowing welcome. The beautiful family drama set in the backdrop of a quaint North Indian town immediately hit the right chords across the country as people found semblances of practical reality in the characters. After two successful seasons, SonyLIV has brought back the fan-favorite show’s third installment. Documenting the story of the Mishras, a simple, middle-class family, the series takes its viewers through a wonderful roller coaster ride of emotions as the characters weave their hopes, dreams, and an unbreakable bond through all hardships.

Harsh Mayar, who plays Aman Mishra, the younger of the two brothers in the show, gets all the blame for the family’s problems. He gets screamed at constantly, but being the younger sibling, he is loved the most too. Talking about his character, Harsh talked about the connection he felt for the character of the older sibling, Annubhaiyya, played by Vaibhav Raj Gupta. “I am nothing like Aman Mishra in real life. I relate to Annubhaiyya’s character more. This is because I am also the eldest child in my family and have navigated through similar situations in life. When I got the script, I initially thought I would have to play the elder son. Later, they wanted me to play Aman. I was a bit hesitant at first because I wasn’t sure about the different shades of the character. However, the beauty of the story dragged me in, and I just had to be part of it, in whatever capacity or role offered.”

Elaborating on his reel and real-life age gap, he said, “I am 24, but my character is around 16-17 years old. It is very difficult to go back to my teenage years and inculcate its flavor now. Playing the part convincingly, thus, always is a challenge that needs to be overcome by getting into the skin of the character. At the end of the day, I am an actor, and it feels great when I see that my audience finds my portrayal of a school kid believable.”