Let a hundred culprits escape, but, one innocent should not be punished. This is the guiding principle of rule of law. However, in reality, this is not the case. Startling facts have come to the fore in an RTI filed by Youth for Anti-Corruption NGO. The NGO studied the status of under-trials across the country. Shocking facts were revealed in a reply by the government for an RTI filed by Youth for Anti-corruption NGO member Manideep. Lakhs of innocent youth are languishing thousands in jails across the country, said Youth for Anti-Corruption founder Rajendra Palnati.

According to the NCRB reply to an RTI filed by Nallapu Manideep of Youth for Anti-Corruption, some three lakh cases are in various stages of trials, of which 61,359 have been acquitted as of NCRB data till December 2019. Some 3,30,487 persons are under various stages of the trial. Most of the undertrials are poor and hail from backward sections of the society and are in prison for over a year, it was revealed.

It was also revealed that most of the poor undertrials had to wait for a period ranging from three months to two years for bail. These undertrials are languishing in jail for lack of legal awareness, dearth of persons to secure surety for them, poverty among other factors. Youth for Anti-Corruption took a serious note of this trend and wanted the courts of laws to take cognizance of this issue a breach of human rights and take up it a suo-motto. Youth For Anti-Corruption said that its legal team was planning to file public interest litigation (PIL) against the trend and take up the issue for its speedy redressal and ensure justice for downtrodden and poor languishing in jails without any judicial remedy. 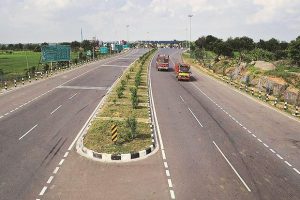 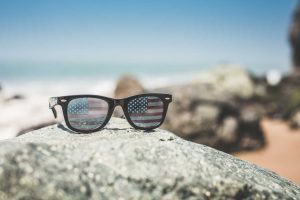