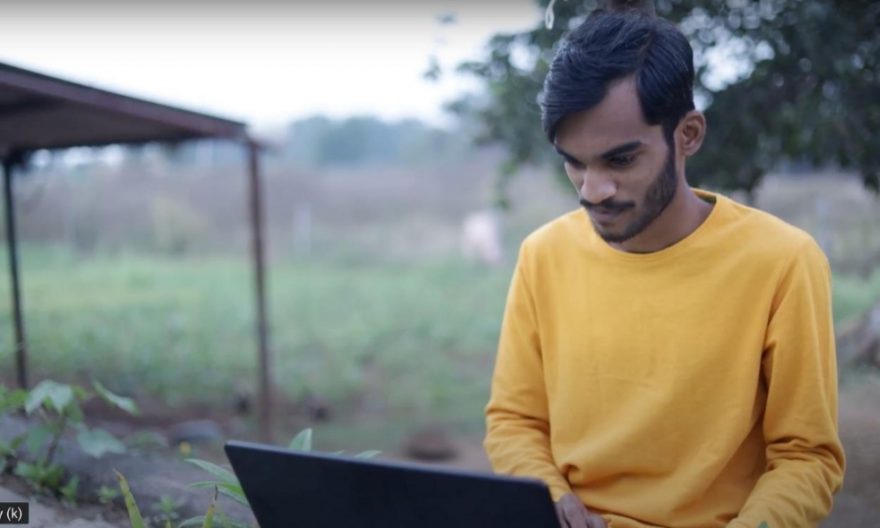 Relevel by Unacademy is India’s first hiring platform that empowers job-seekers to showcase their skills through tests. Relevel by Unacademy democratises access to young Indians to work at some of the finest companies in the country based on their skill. As part of their success, Relevel shares inspiring stories of Porla Tej Sharan, Navneeth Bora Reddy, and Saipranay Kalleda.
Porla Tej Sharan comes from a military family who always preferred a public sector job over private sector. His corporate dream was born in college when he was made head of the Liaisoning & Marketing Team. While managing events & quoting costs to clients, he realised his potential. However, it was the American series ‘SUITS’ that fueled his corporate desire. Its portrayal of the corporate world made him crave a similar experience.
Driven by that thought, he hustled from the start. At his first job, he met a 3-week target in 4-5 days & was made team leader. Having his own team at 21, motivated him immensely! He was looking to grow his career exponentially when his friend suggested him to take Relevel’s Business Development Test to land a job that would be a good fit for his skills.
In his excitement to attempt the test, he paid little attention to the format & failed on his first attempt. However, the very next day, he tried again & sailed through it. NovaBenefits hired him as a Business Development Executive that too with a 77 percent raise in salary.
Navneeth comes from a village called Sadashivpally in Telangana. All his life, he has seen his father toil in the fields from dusk to dawn, so that he could provide him with the best of facilities. Though resources were small, he never stopped Navneeth or his sister from dreaming big. He remembers wondering how a tiny remote could control a television from such a distance. Thinking of it now, it was his curiosity about how things worked that drew him to pursue engineering.