ReNew Power (“ReNew” or “the Company”), India’s leading renewable energy company, has launched the 7th edition of its Gift Warmth campaign which will involve distributing 200,000 blankets across Delhi-NCR, Rajasthan, Gujarat, Uttarakhand, Madhya Pradesh, Andhra Pradesh, Karnataka, Maharashtra, and Telangana. This will be a nearly 400% increase over the number of blankets distributed last year.

Gift Warmth campaign began in 2015 as a measure to help those below the poverty line who were forced to spend their nights in the open, directly exposed to the harsh winters. Over the past 6 years, the campaign has overseen distribution of over 145,000 blankets across the country. With growing negative impacts of climate change and extreme weather situations, the initiative consciously seeks to assist women and children, particularly in areas with low human development index (HDI) scores.

Speaking about the initiative, Ms. Vaishali Nigam Sinha, Chief Sustainability Officer at ReNew Power said, “Gift Warmth in its 7th year has acquired significant scale and has played an important role in protecting the most vulnerable sections of society from the volatility of mercury and other negative effects of climate change. Harsh winters are particularly distressing in vulnerable geographies. ReNew employees through their volunteering efforts will be taking climate action by actively engaging with the communities and distributing blankets in bitterly cold geographies. We are aiming to scale this campaign with a target to distribute blankets to 1 million people over the next 5 years and would like to invite like- minded corporates and individuals to join us in the campaign. 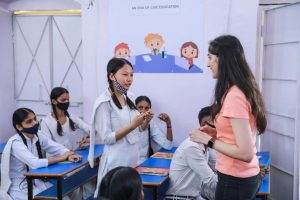 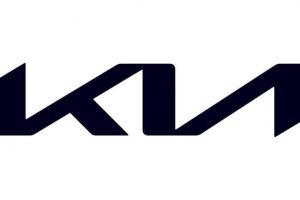 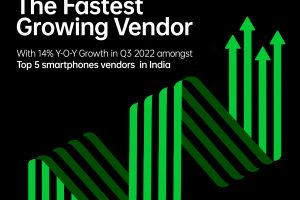