Viacom18’s and India’s leading kids’ entertainment franchise, Nickelodeon has been at the forefront of empowering and entertaining kids with the one-of-its-kind – Nickelodeon Kids’ Choice Awards. Dialling up the connect with young audiences and their parents over the years, Nickelodeon has been the perfect platform for young viewers, providing unique experiences delivered through category defining initiatives. A flagship initiative that empowers kids and celebrate their choices, “Alpenliebe Eclairs Plus presents Nickelodeon Kids’ Choice Awards 2021” is set to be the ‘first ever’ awards screening experience in India to be held in the metaverse.

Shershaah won big this year at Kids Choice Awards! Sidharth Malhotra and Kiara Advani won the ‘Powerhouse Performer’ and ‘Best Actress’ for their performance in the inspiring war drama. The film also emerged as kids favourite and won the Best Film award and the song ‘Raatan Lambiyan’ from the movie won the Favourite Song of the year. From the south, Pushpa: The Rise became the ‘Favourite Movie (South)’ for kids this year, Tollywood megastar Allu Arjun won the first-ever ‘Favourite Movie Actor (Male – South)’ award while Rashmikaa Mandana was titled the ‘Favourite Movie Actor (Female – South)’ at the Nickelodeon Kids’ Choice Awards 2021. Lastly, Badshah was voted as the ‘Favourite Rapper’ by kids for the second consecutive year.

PUBG Mobile India became the ‘Favourite Mobile Game’ for kids across the country. The Italian delicacy Pizza remained their favourite as it bagged the ‘Favourite Food Item’ award yet again. In the sports arena, the javelin throws champion Neeraj Chopra, who won a gold medal for India at the 2020 Tokyo Olympics, was crowned the ‘Favourite Sportsperson’ whereas MS Dhoni continued to be the ‘Favourite Cricketer’ for kids as he won the coveted title this year too. 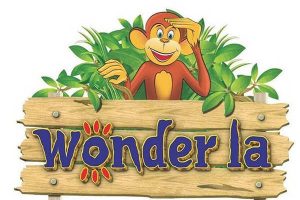 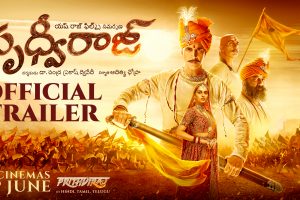 I had goosebumps through the narration!’: Akshay Kumar reveals his first reaction to Prithviraj script as he unveils the trailer of the film 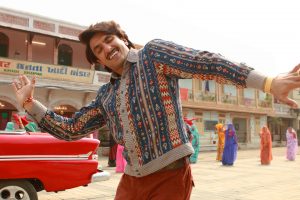 Firecracker’s proving to be a hit with people which all of us are very grateful for! 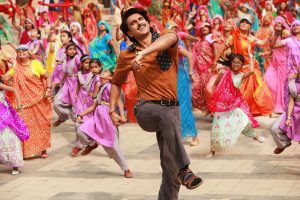