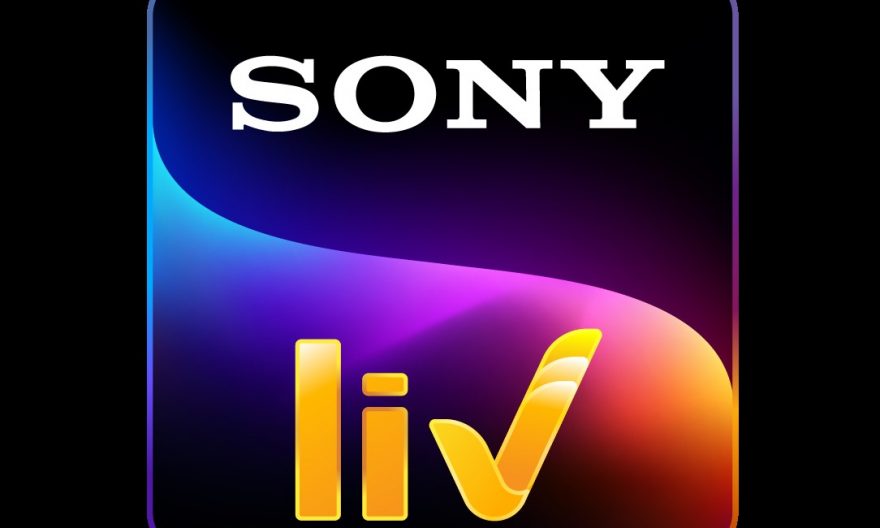 This line summarizes the crux of Undekhi, as we dive deep into a world where there is always more than what meets the eye, where trust and belief take a backseat and a web of deceit ensconces hungry agendas. After a successful season 1, SonyLIV and Applause Entertainment gear up for the second season of Undekhi, a tale of power, revenge, and love, streaming on March 4. Reprising their roles will be Harsh Chhaya, Surya Sharma, Dibyendu Bhattacharya, Anchal Singh, Apeksha Porwal, and Ankur Rathee, while new faces like Nandish Sandhu, Meiyang Chang and Tej Sapru also join the cast.

Undekhi 2 takes the ante up a notch, where power-hungry autocrats collide in a trilling potboiler, where the influential Atwals prepare to extend their oppressive regime shielded under the thick cover of violence. However, this time the oppressed finally decide to take matters into their own hands. The new characters are Samarth Ahuja (played by Nandish Singh Sandhu) , Abhaya (played by Meiyang Chang) and Arjan Singh (played by Tej Sapru) add insult to injury as the narrative shifts to the mountains. The story that emerges is a bitter, bloody, and ruthless game of survival. The second season picks up where the first left off — DSP Ghosh and Teji risk it all to save Koyal from the clutches of Rinku.

Will Koyal live to exact revenge on her sister’s killers? Will Samarth’s arrival pose a threat to the Atwals in this Russian roulette, where the stakes are higher than life itself? Watch Undekhi, Season 2, to unravel the answers to these and more. Directed by Ashish R Shukla, Undekhi Season 2 has been produced by Applause Entertainment in association with Banijay Asia.