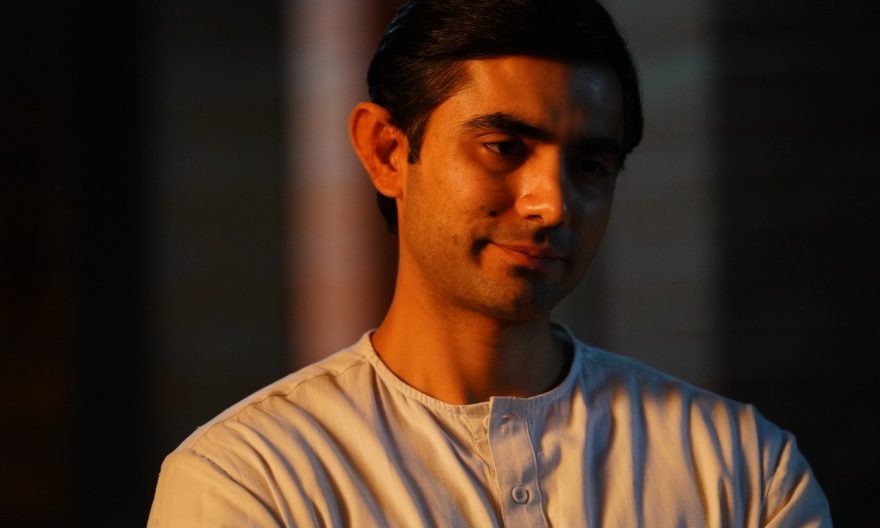 SonyLIV has been known for its path-breaking and balanced content, which resonates with the audience across the country. Well researched and replete with relevance, the streaming platform always walks an extra mile in shaping up its screen offerings. Not only does the research reach out to social and historical aspects, but in the quest for the right actors to play the role as well. The story has been no different for Rocket Boys, which is slated for a February 4th release.

The series, which has been the talk of the town, has Ishwak Singh stepping into the shoes of the enigmatic scientist Dr. Vikram Sarabhai. There could have been no one better to essay into the role as Singh has been a science student himself — an unflinching connoisseur of the concepts of physics. Not only is this a standing testimony of SonyLIV’s intricate research into choosing the right actors with the right temperament, but also has a major role to play in his accurate depiction of Dr. Vikram Sarabhai, which has been generating rave reviews.

It transcended to a point where he also started revisiting the fundamentals of science to add more credibility to his character. “I used to be a science student and have always had a keen interest in science,” Ishwak adds. “Not only for the role, but whenever I had free time, I would go back and study the fundamentals. I read about design and construction. I really had a fun and learning experience while I prepared for the role. Knowing about the specifics and advanced research that these people were conducting was also a fantastic experience,” he said. “I think if not an actor, I would have been a physicist.”