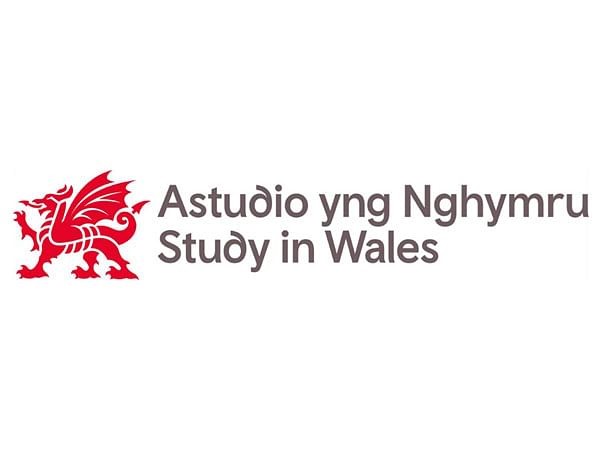 NEXT month, Wales men’s field hockey team will compete in the 2023 FIH Hockey World Cup for the first time in their sporting history, with the backing of new sponsor Study in Wales. After securing their place on home-turf in Wales at the October 2021 World Cup Qualifiers, the team will be competing in Bhubaneswar and Rourkela, India.

Wales will join top hockey nations from around the world, including India, Germany, England, the Netherlands, and Australia in the competition, which runs from January 13-19, 2023.

Bringing education and sport together, the partnership between Study in Wales and Hockey Wales will see engagements with international education institutions and their students in and around the tournament locations. The Wales men’s team will be visiting the Kalinga Institute of Industrial Technology in Odisha on 17 January, two days before their match against India, to give talks and interact with students from various schools in the area. Up to 2,000 school children from across the region are expected to attend and will be treated to a mini hockey practice with the players, as well as learning more about the international study opportunities available to them in Wales. There will also be an evening reception, where key individuals in education and sport in India will be hosted by Study in Wales.