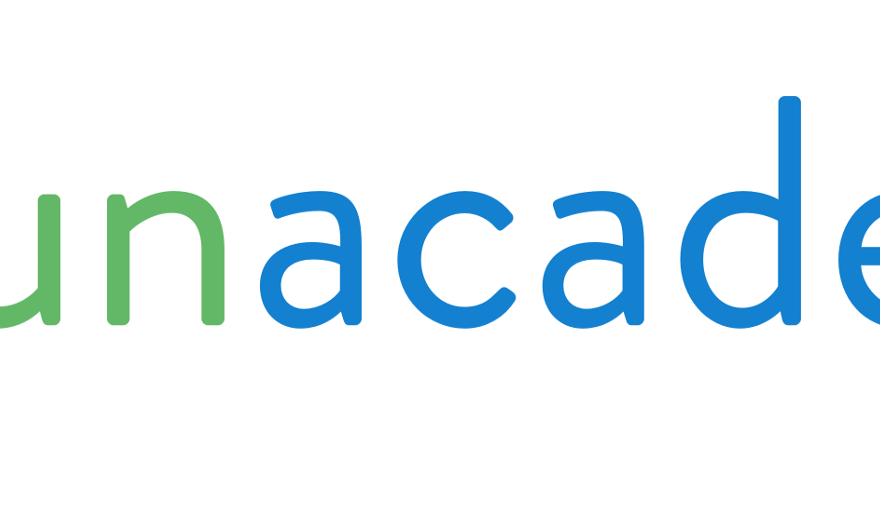 Satvik always dreamt of becoming a lawyer and to fulfil his dream, he enrolled on Unacademy to ace CLAT. Unacademy offered him the required mentorship from India’s top Educators and the best quality study materials to assist him. Satvik also ensured, he regularly takes mock tests on the platform to get a better grasp of the exam pattern and to optimize his time for the final day.